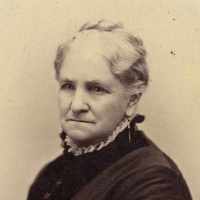 The Life Summary of Jane Adeline

Put your face in a costume from Jane Adeline's homelands.

The Young family traveled to the Salt Lake Valley with the William Snow/Joseph Young Company in 1850. The Young family included Joseph and his wife Jane Adeline Bicknell and their children: Jane Adel …