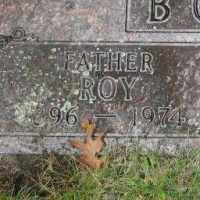 1 German: nickname for a man with some fancied resemblance to a he-goat, Middle High German boc, or a habitational name from a house distinguished by the sign of a goat.2 Altered spelling of German Böck ( see Boeck ) or Bach .3 Jewish (Ashkenazic): ornamental name from German Bock ‘he-goat’.

Held in Her Late Home in Town of Nokay Lake Yesterday Rev. Eversz Officiated Officiated Spoke on "Memory of a Great Mother, Her Children Shall Call Her Blessed." The funeral services of Mrs. Edithe …