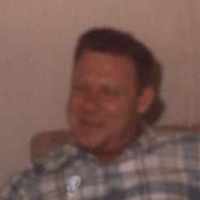 The Life of Aubra Elton "Toppie"

When Aubra Elton "Toppie" Baker was born on 28 October 1925, in Iola, Grimes, Texas, United States, his father, Henry Harrison Baker, was 21 and his mother, Minnie Alice Mouser, was 21. He had at least 1 son with Mary Jacqueline Foster Baker Pixley. He died on 19 July 1971, in San Antonio, Bexar, Texas, United States, at the age of 45.

Put your face in a costume from Aubra Elton "Toppie"'s homelands.