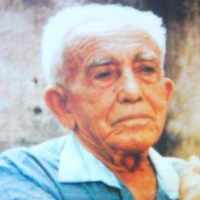 The Life of Camaral Rodrigues

Put your face in a costume from Camaral Rodrigues's homelands.

Portuguese and Galician: habitational name from any of the numerous places in Portugal and Galicia called Moreira, from moreira ‘mulberry tree’.