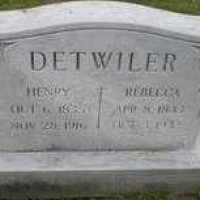 English: variant of Lester .German: occupational name for a maker of lasts or a cobbler, from Middle High German leist + the agent suffix -er.