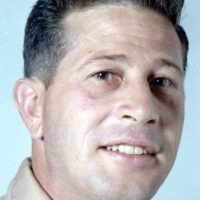 The Life of Charles Joseph

Put your face in a costume from Charles Joseph's homelands.

Basque: topographic name from aran ‘valley’ + the Basque definite article -a. The name in the U.S. may have absorbed some instances of Araña, from Spanish araña ‘spider’, a nickname for a weaver or for an industrious or opportunistic person.