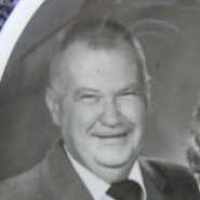 The Life of Walter Gale

Put your face in a costume from Walter Gale's homelands.

Kansas was part of the Dust Bowl during the great depression of the 1930's.
1948 · The Beginning of the Cold War