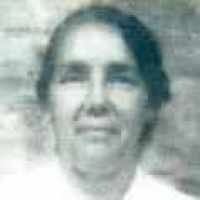 Put your face in a costume from Abrahana's homelands.

The U.S. began a period of occupation. Lasting eight years, the occupation attempts to resolve the financial crisis and reclaim debts.
1917

Galician and Portuguese: from a misdivision of Daponte, a topographic name from da ponte ‘from the bridge’.