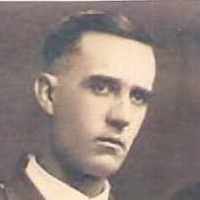 The Life of Charles Earl

Put your face in a costume from Charles Earl's homelands.

Statue of Liberty is dedicated.
1908 · The Bureau of Investigation is formed

Scottish: habitational name from lands in the parish of Paisley, near Glasgow. The place name is of uncertain derivation, perhaps from Welsh coch ‘red’, although this etymology is not supported by the early spelling Coueran.