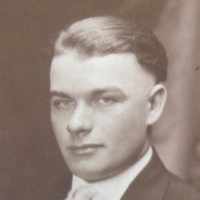 The Life of Bernard

Put your face in a costume from Bernard's homelands.

South German: from a pet form of a personal name beginning with Ort-, from Old High German ort ‘point (of a sword or lance)’.