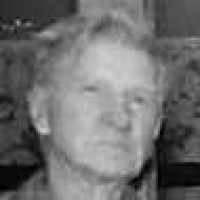 The Life of John Edwin

The Home Insurance Building is considered to be the first skyscraper in the world. It was supported both inside and outside by steel and metal that were deemed fireproof and also it was reinforced with concrete. It originally had ten stories but in 1891 two more were added.
1898 · War with the Spanish

1 German, English, and Jewish (Ashkenazic): from Middle High German hamer, Yiddish hamer, a metonymic occupational name for a maker or user of hammers, for example in a forge, or nickname for a forceful person.2 English and German: topographic name for someone who lived in an area of flat, low-lying alluvial land beside a stream, Old English hamm, Old High German ham ( see Hamm ) + the English and German agent suffix -er.3 Norwegian: variant of Hamar .