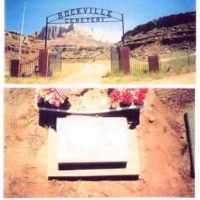 The Territory of Michigan was organized as an incorporated territory of the United States on June 30, 1805, with Detroit as the territorial capital.

The following was spoken and recorded on a cassette tape by Lillias Dalton Gillespie, and transcribed by Marget Jeanne Collette Bradley, granddaughter of “Grammy.” No attempt was made to correct mos …