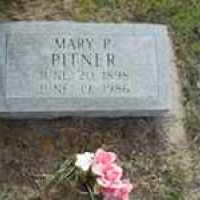 The Life of Mary Theresa

Put your face in a costume from Mary Theresa's homelands.

A law that established government on the island of Puerto Rico and gave all Puerto Ricans citizenship. This law was replaced by the Jones–Shafroth Act in 1917.
1923 · The President Dies of a Heart Attack

1 Italian: from the old Tuscan personal name Soldus, from soldo ‘pay’, ‘wage’ (from Latin solidus).2 Italian: from a short form of a compound personal name ending with -soldus in Latin.3 Croatian: nickname for a soldier, from a reduced form of Italian soldato ‘soldier’.