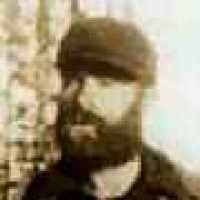 The first Woman's World's Fair was held in Chicago in 1925. The idea of the completely women-run fair was to display the progress of ideas, work, and products of twentieth-century women
North German, Dutch, Danish, and English: patronymic from a short form of the personal name Herman(n) ( see Hermann ).