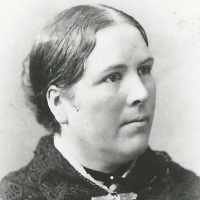 Klingensmith and Smith Names for Our Family

Family members were embarrassed by the Mountain Meadows Massacre Story of their forefather, Philip Klingensmith. They dropped the Klingen part of their name and went by Smith during some periods of v …