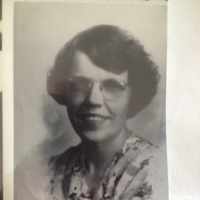 The Life of Pietje Nell

When Pietje Nell Westerterp was born on 18 June 1893, in Oldeboorn, Friesland, Netherlands, her father, Bauke Uiltjes Westerterp, was 37 and her mother, Sjoerdje Nijdam, was 34. She married Cornelius McDonald Robinson on 2 December 1922, in Liberty, Liberty, Texas, United States. They were the parents of at least 1 son and 1 daughter. She died on 23 March 1982, in Pearland, Brazoria, Texas, United States, at the age of 88.

Put your face in a costume from Pietje Nell's homelands.