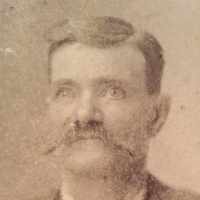 The Life Summary of Jacob Lewis

Put your face in a costume from Jacob Lewis's homelands.

Sine Larsen was born in Denmark June 1, 1842 in Fredricksharen, Hjoring County. She was a daughter of Christiana Marie Jacobson and James Larsen. When she was about eighteen years of age, her parent …