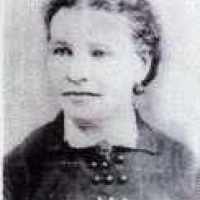 The Life Summary of Wilhelmina

Put your face in a costume from Wilhelmina's homelands.

A Compilation of General Voyage Notes "DEPARTURE. -- We had the pleasure of clearing the ship Monarch of the Sea (Captain Kirkaldy) for the port of New York, on Tuesday, the 26th instant. This ship w …