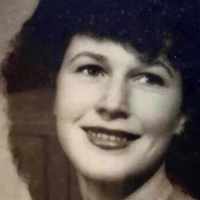 The Life of Jo Nell

Put your face in a costume from Jo Nell's homelands.

Americanized spelling of German Kuntz or Dutch Koens, a patronymic from Koen .