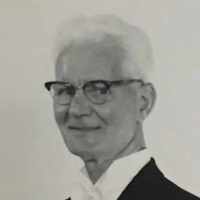 The Life of Eugene Marinus

Put your face in a costume from Eugene Marinus's homelands.

Birth year of Åsta Holth. Well-known Norwegian author who was born at Svullrya in Hedmark county. She was of Forest Finnish descent. Many of her written works were about the residents of Finnskogen. Norwegian novelist, poet and short story writer.
1914 · Eidsvold anniversary

Centennial of the Norwegian constitution, also called the Eidsvoll anniversary. The idea of ​​a Norwegian emigrant museum first arose at this time.