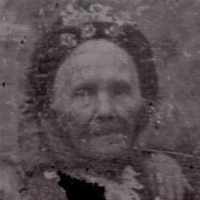 The Life Summary of Christiane Caroline

Put your face in a costume from Christiane Caroline's homelands.

The History of John Beck

JOHN BECK source: “History of Utah”, Orson F. Whitney, pages 496 – 499 The life of this gentleman, who gave his name to the famous Bullion-Beck Mining Company, and has won and lost several large fo …