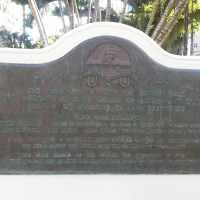 In the Strength of the Lord

"I know that Br[other] Brigham is a prophet." So testified President Andrew J. Moore to his fellow Seventies in a meeting in Provo held on Wednesday, April 15, 1857. The brethren sitting before Pres …