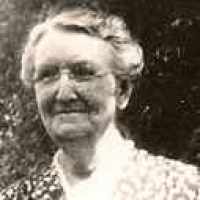 The Life of Alice J Theodora

Put your face in a costume from Alice J Theodora's homelands.

Dutch and North German: ethnic name for a native or inhabitant of Bohemia. Compare Boehm .