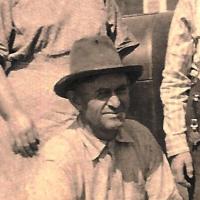 English (Yorkshire and Lancashire): variant of Noel , Knowles , or Newell .