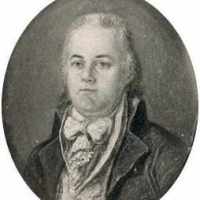 Bio by CivilWarBuff on findagrave.com

Civil Engineer. A surveyor, teacher, astronomer, mathematician, and land agent, he surveyed much of what eventually became the District of Columbia. Born in Bucks County, Pennsylvania, he served durin …