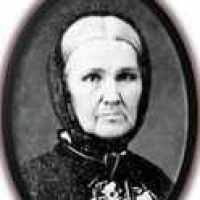 The Life Summary of Cordelia Calista

Put your face in a costume from Cordelia Calista's homelands.

CLARK, JOHN HASLEM, farmer and stock raiser, of Manti, is a son of John and Mary (Noddings) Clark, born in Lee county, Iowa, November 13, 1842. His father was a native of Ireland and died near Council …