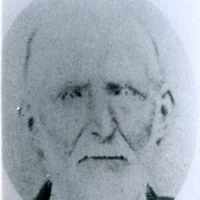 English: variant of Pierce .History: The name Peirce first appears in colonial American records in 1623with William Peirce, an English shipmaster who compiled the firstalmanac in English America.

This history was taken from the writings of Edith E. Peirce Fisher and also her daughter Helen Jane Fisher Russell. Also the Church Historians Office in Salt Lake City, where Edith Russell Woods and …