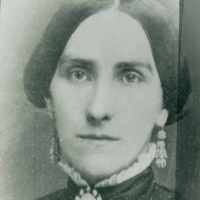 With the Aftermath of the Napoleonic Wars the global market for trade was down. During this time, America had its first financial crisis and it lasted for only two years.
1820

On January 28, 1820, the New Jersey Legislature incorporated the City of Jersey from parts of the Bergen Township. The city would be reincorporated two more times (January 23, 1829 and February 22, 1838) before receiving its official name. Jersey City became part of the new Hudson County in February of 1840.
1833