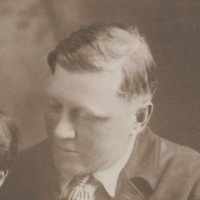 The Life of Boy Lee

Put your face in a costume from Boy Lee's homelands.

Under the direction of Governor Jim Hogg, Texas filed a lawsuit against John D. Rockefeller for violating state monopoly laws. Hogg argued that Standard Oil Company and Water-Piece Oil Company of Missouri were engaged in illegal practices like price fixing, rebates, and consolidation. Rockefeller was indicted, but never tried in a court of law; other employees of his company were convicted as guilty.
1901 · Spindletop Oilfield Discovered

"Spindletop, located south of Beaumont, becomes the first major oil well to be discovered in Texas. Other fields were discovered in shortly after, which ultimately led to the highly impactful ""oil boom""."