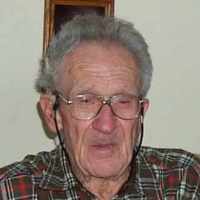 The Life of Ford Edwin

Put your face in a costume from Ford Edwin's homelands.

Jeannette Pickering Rankin became the first woman to hold a federal office position in the House of Representatives, and remains the only woman elected to Congress by Montana.
1920 · The Pioneer Museum Is Organized

The Pioneer Museum was conceived in 1920 by women dedicated to preserving the pioneer heritage of the community. The Daughters of Utah Pioneers organization headed the effort and a museum was created for the collection of relics and written histories of the early pioneers.
1941

English: habitational name from any of the numerous places in England named with Old Norse þorp ‘hamlet’, ‘village’ or the Old English cognate þrop.