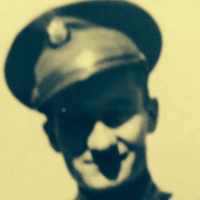 The Life of John S.

Put your face in a costume from John S.'s homelands.

Slovenian: topographic name for a person who lived near a pool, from mlaka ‘pool’, or a habitational name for someone from a place called Mlaka or Mlake, named with the same word in the singular and plural form respectively.