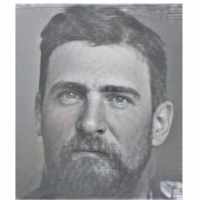 Jesse Hiatt was born 22 December 1853 crossing the plains in western Arkansas to Elihu H. and Rebecca Courter Hiatt. His father was born in 1818 in Wilmington, Clinton, Ohio to Reuben and Mar …