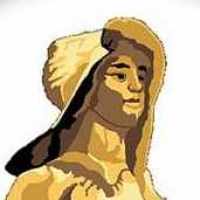 Book: Our Pioneer Heritage: Women and Children of the Mormon Battalion

Elizabeth was the daughter of John and Sarah Trains and went with her husband, Sebert Crutcher Shelton, on the famous march of the Mormon Battalion. He was a private, No, 77 in Company D. They were …