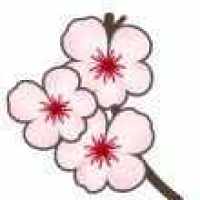 The Life Summary of Erastus

Put your face in a costume from Erastus's homelands.

Abigail Mindwell Jackson Lamb Abigail Lamb was born in New York in 1807. She married Erastus Lamb about 1829. They made their first home in Huron, Wayne County, New York. It was here a daughter and t …