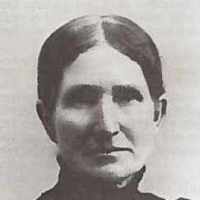 The Life Summary of Telitha Cumi

Put your face in a costume from Telitha Cumi's homelands.

Telitha Cumi Free Smith was my great-grandmother. In the last years of her life she lived with her daughter, Coralie Alvira Smith, wife of John Thomas Hodson, in their home on South Temple in Salt La …