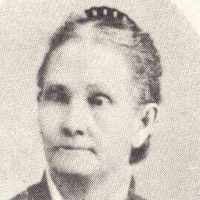 Susan Ann Davis was born the 31st December 1852 at Provo, Utah, at about 3rd North between 3 & 4 West Street, on the East end of the lot. The lot was purchased with a team of oxen and a wagon. T …