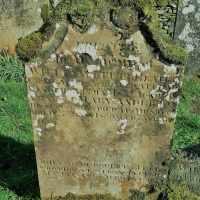 In 1802, John Playfair published the Illustrations of the Huttonian Theory of the Earth. His influence was by James Hutton’s knowledge of the earth’s geology.
1811 · The Tron Riot

The Tron riot was a riot which occurred in Edinburgh, Scotland on New Year's Eve. A group of young men attacked and robbed wealthier passers-by. One police officer was killed in the riot. Though the total count of participants is unknown, sixty-eight youths were arrested, with five sentenced to death for their actions during the riot.
1813 · The Court of Session Act 1813