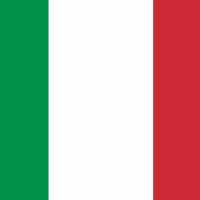 The Life of Gennaro

When Gennaro Manzone was born on 25 September 1851, in Pozzuoli, Napoli, Campania, Italy, his father, Antonio Raffaele Francesco Manzone, was 41 and his mother, Lucia Ferraro, was 36. He married Anna Sava in 1877, in Italy. They were the parents of at least 2 sons and 3 daughters. He died on 13 September 1911, in Buenos Aires City, Argentina, at the age of 59, and was buried in Buenos Aires City, Argentina.

Put your face in a costume from Gennaro's homelands.