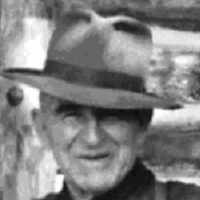 The Life Summary of George Francis

Altered form of French Despaigne: from Old French d'Espaigne ‘from Spain’, used as an ethnic name for a Spaniard or as a nickname for someone who had some connections with Spain. This surname was brought to North America in the 18th century from England by descendant(s) of French immigrant(s). Today it is virtually non-existing in Britain and the surname Despaigne is very rare in France (it is found mainly in Loire-Atlantique).

After graduating from the eighth grade, (which was a big occasion) I started at Jordan High School that fall. Jordan High was located in Sandy which was five miles away. We traveled to school in a cov …