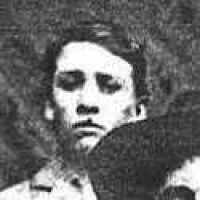 The Life of Leonard David

Put your face in a costume from Leonard David's homelands.

1 English: topographic name for someone living on the banks of any of the several rivers so called. The river name is of British origin; it may be composed of the unattested elements tri ‘through’, ‘across’ + sant- ‘travel’, ‘journey’; alternatively it may mean ‘traveler’ or ‘trespasser’, a reference to frequent flooding. There is a village in Dorset of this name, on the river Trent or Piddle, and the surname may therefore also be a habitational name derived from this.2 Scottish: probably of the same origin as 1, though in some cases it may be from a reduced form of Tranent, a place in East Lothian.