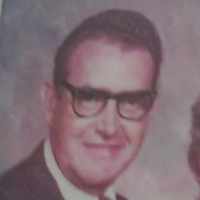 The Life of John Patrick

Put your face in a costume from John Patrick's homelands.

Jeannette Pickering Rankin became the first woman to hold a federal office position in the House of Representatives, and remains the only woman elected to Congress by Montana.
1917 · Camp Lee Training Facility

Camp Lee was the sight of where Europeans first came face to face with the Powhatan Confederation. Than during the Civil War  the Union forces used it as a surprise attack and blocked Lee’s army from the supply base. When World War II started Fort Lee became Camp Lee and was used as a training facility.
1932

Probably a respelling of German Dinges .