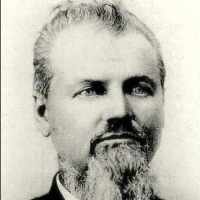 The History of Moses and Almira (Barber) Daley of Marcellus, New York and Stephentown, New York

(Updated July 2017. This version contains no citations or footnotes and is just a narrative version. The fully sourced version with MLA citations and footnotes is found in Moses' Documents section i …