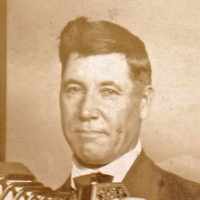 The Life Summary of Arthur James

Put your face in a costume from Arthur James's homelands.

This is my Life by Arthur J. Richardson

**Editor's Note: When reading these writings of my grandfather please remember that he was schooled during the nineteenth century when standardization of spelling and punctuation was uncommon. I retai …