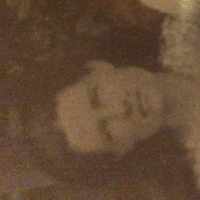 Put your face in a costume from Leavie's homelands.

Being modeled after the Boy Scout Association in England, The Boy Scouts of America is a program for young teens to learn traits, life and social skills, and many other things to remind the public about the general act of service and kindness to others.
1931

1 English: habitational name from Keele in Staffordshire, named from Old English cȳ ‘cows’ + hyll ‘hill’, or from East and West Keal in Lincolnshire, which are named from Old Norse kjǫlr ‘ridge’.2 Irish: reduced form of McKeel .3 Swiss German: probably a variant of Kehl 2.