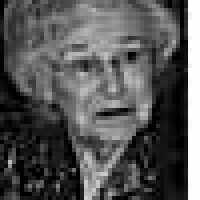 The Life of Evelyn May

Put your face in a costume from Evelyn May's homelands.

Women are given the right to vote under the Nineteenth Amendment.
1942 · The Japanese American internment

German: habitational name for someone from any of several places in southern Germany, northern Alsace, or Switzerland named Etting, Ettingen, or Öttingen.