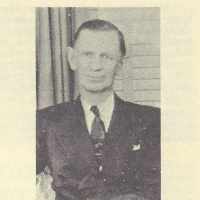 The Life of Wilkins T.

Put your face in a costume from Wilkins T.'s homelands.

After discovering iron ore in the Vermilion Range in North-East of Minnesota, iron mining companies began to come to the area and caused an economic boom to the area of Duluth and to the state as a whole.
1888 · The Whitehall Mystery

The Whitehall Mystery has some ties to Jack the Ripper, the victim was female and had been dismembered. The arms were found first; the headless torso to which they belonged was found a month later. The rest of the body was never discovered and the mystery was never solved.
1902 · So Much Farm Land