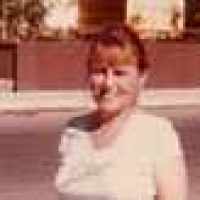 The Life of Donna Lee

Put your face in a costume from Donna Lee's homelands.

She was not afraid of much, she lived in Alaska, drove the Alaska highway alone from Arizona.