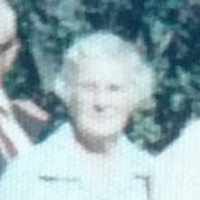 The Life of Bertha Amelia

Put your face in a costume from Bertha Amelia's homelands.

St. Louis hosted the 1904 World's Fair and welcomed a crowd of 200,000 visitors on opening day of April 30, 1904. The fair had exhibits from 50 countries and 43 states. Several notable inventions showcased at the fair include iced tea and the ice cream cone. By the time of its closing in December 1904, over 20 million people had visited the fair.
1931 · The Bagnell Dam and Lake of the Ozarks

German and Dutch: habitational name from places so called in Gelderland, Bavaria, and Lower Rhine-Westphalia.