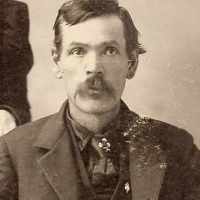 The Life of William Albert

Put your face in a costume from William Albert's homelands.

1 Scottish: habitational name from a place near Aberdeen, so named from Gaelic forba ‘field’, ‘district’ + the locative suffix -ais. The place name is pronounced in two syllables, with the stress on the second, and the surname until recently reflected this. Today, however, it is generally a monosyllable.2 Irish: reduced Anglicized form of Gaelic Mac Firbhisigh ‘son of Fearbhisigh ’, a personal name composed of Celtic elements meaning ‘man’ + ‘prosperity’. A family of this name in Connacht was famous for its traditional historians, compilers of the Book of Lecan.