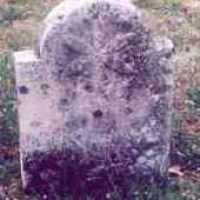 The Life of Peninah

Put your face in a costume from Peninah's homelands.

With the Aftermath of the Napoleonic Wars the global market for trade was down. During this time, America had its first financial crisis and it lasted for only two years.
1820 · The Missouri Compromise

The Missouri territorial legislature submitted a request for statehood as a slave state to the U.S. Congress in December 1818. Due to interest in keeping a balance between the number of slave states to free states across the country, legislation known as The Missouri Compromise was created. This allowed Maine to be admitted as a free state and Missouri to be admitted as a slave state. The Missouri Compromise also specified that the Louisiana Purchase territory north of latitude 36° 30' would be reserved for free states and territory south would be reserved for slave states.
1829 · Missouri State Library